Master of Health Management and Leadership: Types of Research & Levels of Evidence

The evidence you find can be ranked in a hierarchy of rigour, and is primarily divided into primary and secondary evidence.

For a very detailed look at levels of evidence, see the Evidence-Based Practice guide. 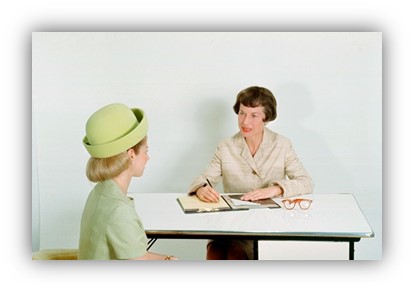 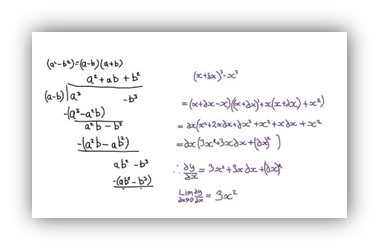