Legislation is laws made by Parliament and comprises:

1. Determine the jurisdiction - indicated at the end of the citation in brackets.  For example, Freedom of Information Act 1982 (Cth) is an Act from the Australian (Commonwealth) Parliament.

2. Find the legislation online - go to the database for the relevant jurisdiction. There will be options to browse by legislation type, such as Bill, Act, Delegated Legislation and so on.

Hansards are the official edited reports of parliamentary proceedings, including debates related to legislation.  Click below to find Hansards for each jurisdiction in Australia

Link here to the Australian Constitution 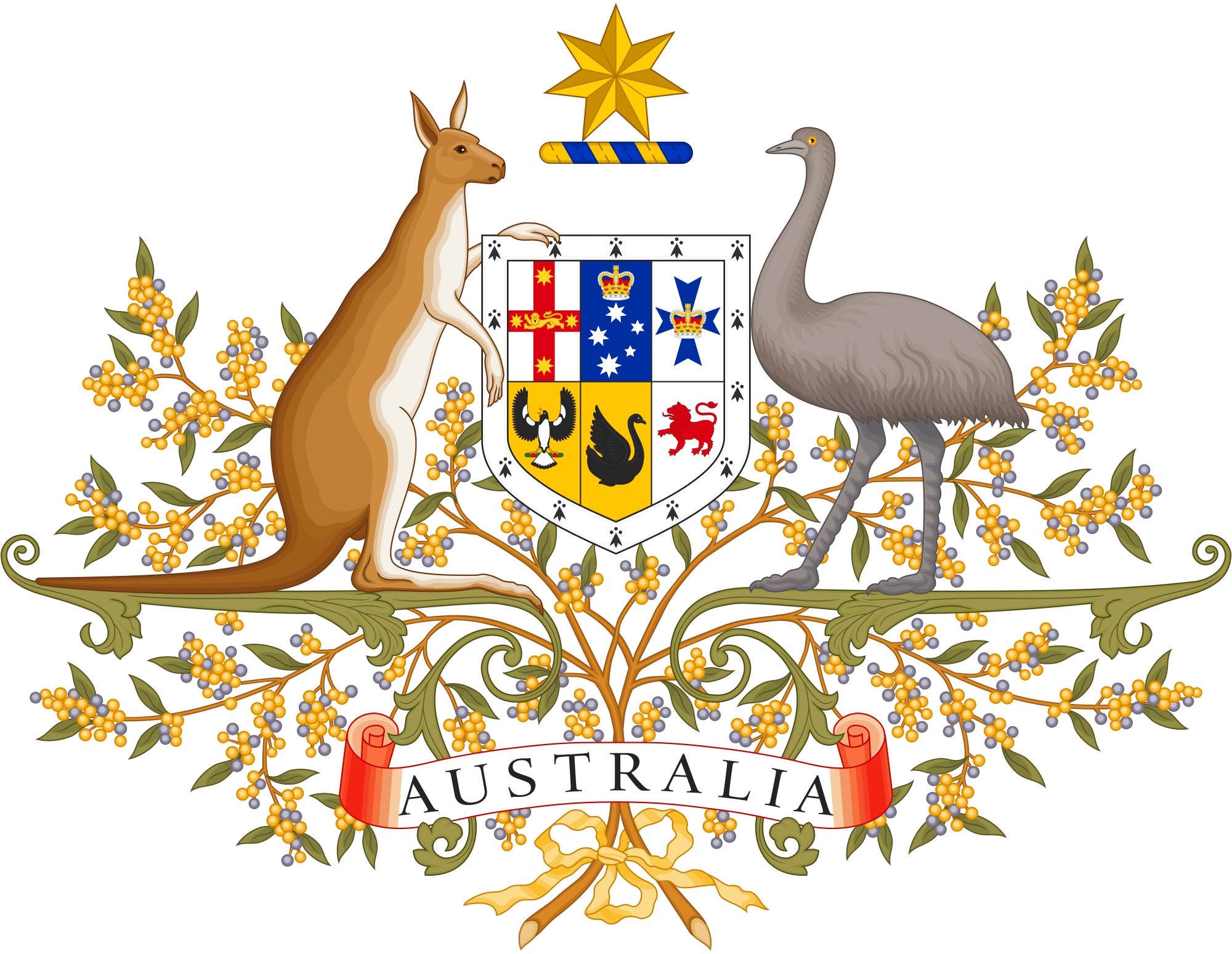