Your account is created as part of the enrollment process and your Student ID card acts as your Library card. Make sure to bring it with you when you want to borrow!

You can borrow items from the Library provided your account is in good standing:

- No overdue items
- Fine balance is less than $10

You can borrow up to 10 items at a time.

Items borrowed from the Main Collection can be renewed provided they are not in high demand and your account is in good standing:

- No overdue items
- Fine balance is less than $10

You can renew your items online via your Library Account or on Campus via the self-checkout terminal.

Contact your Study Centre Library if you need help with renewing your loans.

Items from the Main Collection can be requested if they are not available on the shelf. We will notify you via email when your requested item is available and hold it for you to collect for up to 3 days from when it arrives.

You can request items online via your Library Account.

Contact your Study Centre Library if you need help with requesting an item.

Library fines can be issued for:

You can check your fine balance online via your Library Account.

If your fine balance is $10 or more, you won't be able to borrow from the Library or renew any items you already have on loan.

Fine payments are processed by the Bursar/ Finance Department.

Contact your Study Centre Library if you have any questions about your fines.

Borrowing from other Libraries 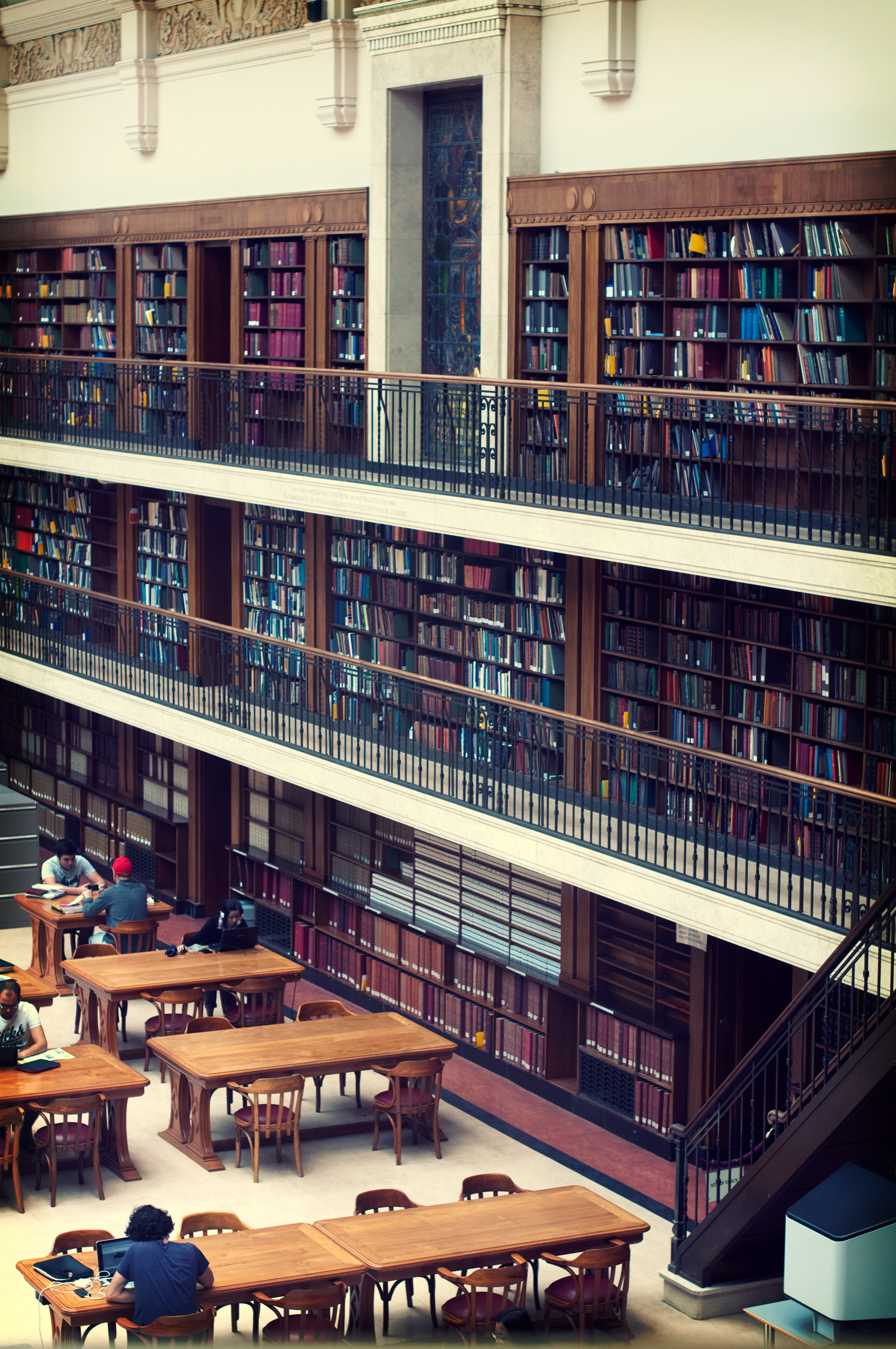 If you become a member of another university, note the expiry date, as this can vary between universities.

The State Libraries offers free membership to residents within their state. You are not allowed to take anything out of the library. At this library, you can use the space, books and computers.

The State Library of New South Wales is in Macquarie Street, Sydney near Hyde Park.

The State Library of Queensland is in Stanley Place, South Brisbane.

The State Library of Victoria is at 328 Swanston Street, Melbourne.

Be aware of the fines you accrue from other libraries. We cannot negotiate these fines for you.